8 High-Paying Seasonal Jobs for Any Skillset 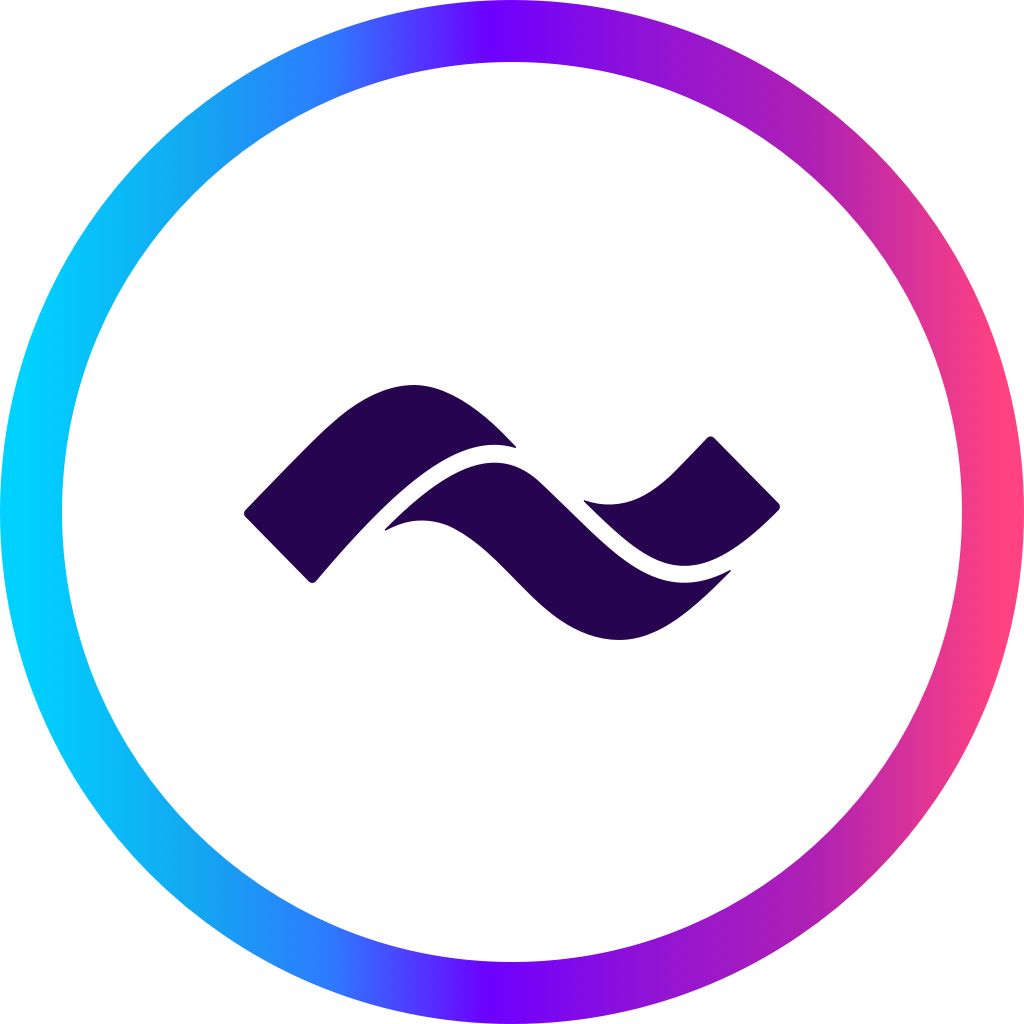 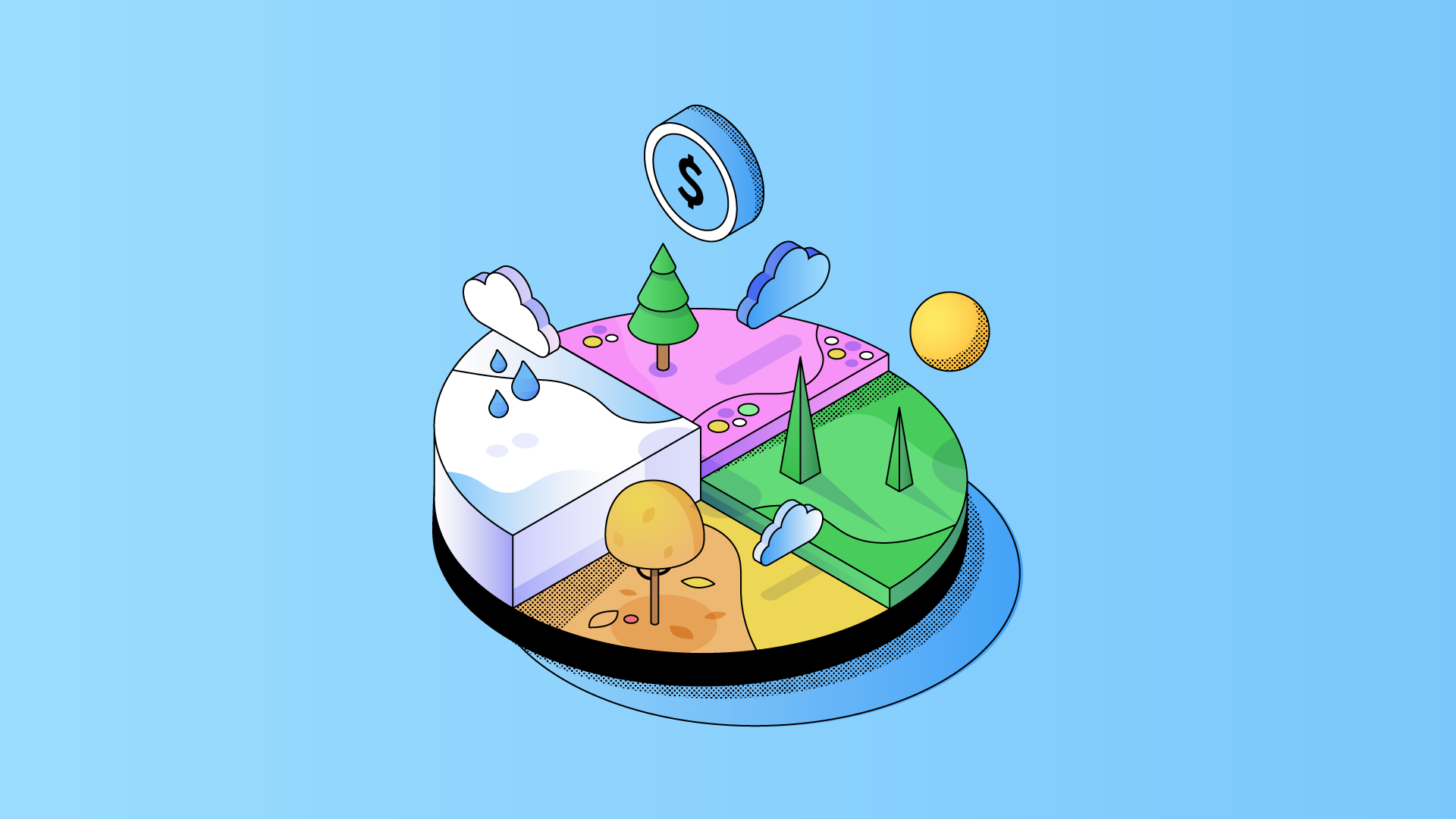 A seasonal job can be a great way to earn some extra cash for a short period of time.

You don’t have to take on the extra stress of another long-term position to have an additional income stream.

What Is a Seasonal Job?

A seasonal job doesn’t last for a prolonged period of time. It’s intended to only last for part of the year. Depending on the position, it can be either full-time or part-time.

Most often, people associate the holiday season—between Thanksgiving and New Year’s Day—with seasonal jobs. But seasonal jobs exist at many other times of the year when certain industries have their peak seasons. For example, many vacation locales have seasonal jobs available in the summer months when travel is most common.

Many seasonal jobs pay well, allowing you to bring in a good amount of money in a short period of time. They also give you the opportunity to build your resume.

Like any job, some seasonal jobs require specialized skillsets. For example, accounting and finance firms often hire seasonal help to assist during tax season, their busiest time of year.

8 Seasonal Jobs for Any Skillset That Pay Well

If you are looking to get out of debt or saving for a big purchase, some seasonal work can make a big difference. Place some of the money you earn from your seasonal job into a Savings Pod with Current. You can earn up to 4.00% APY (Annual Percentage Yield) on funds in your Savings Pods, allowing it to build even more over time.

How Much Do Personal Assistant Jobs Pay Per Hour? (April 2022). ZipRecruiter. 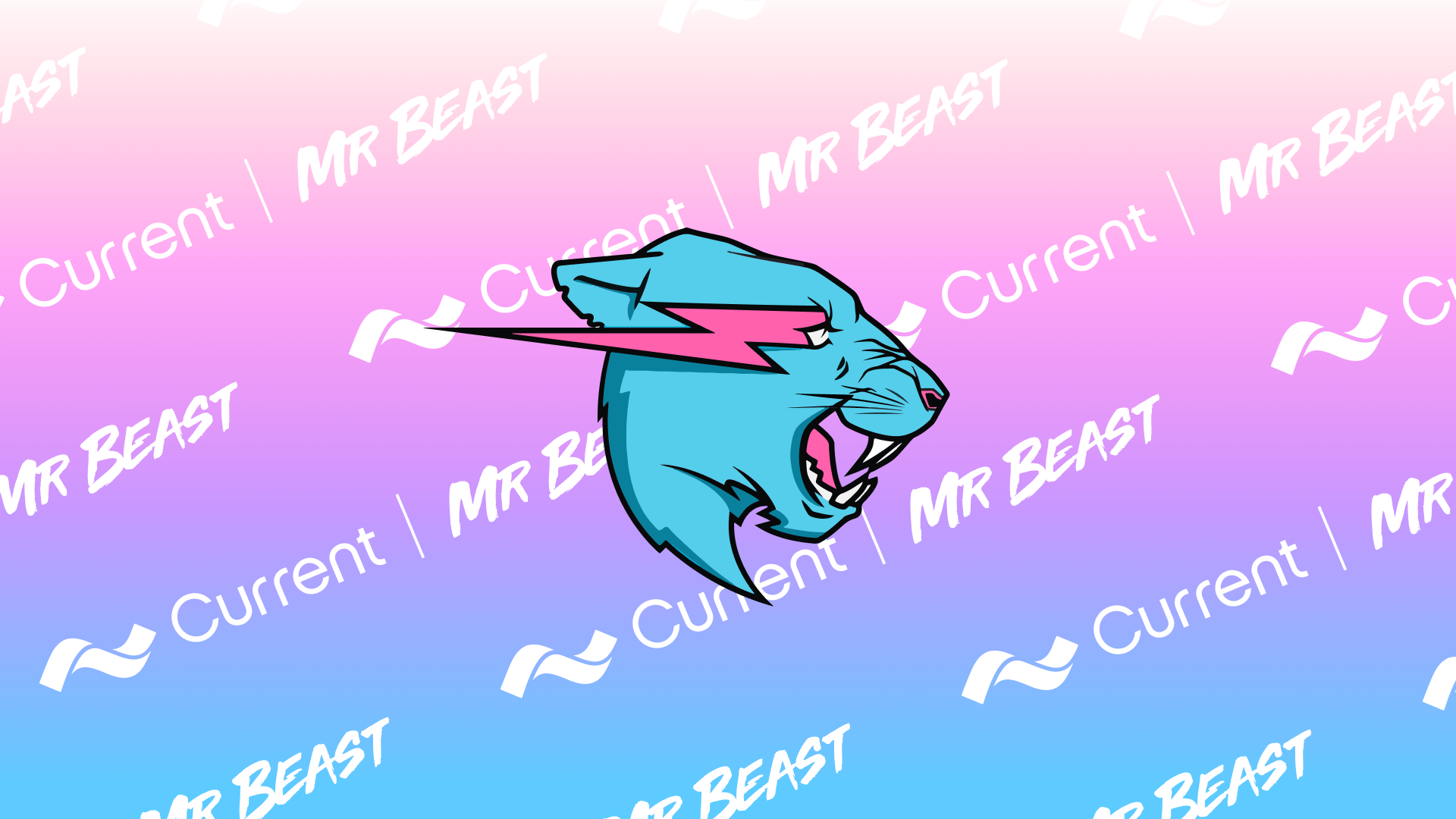 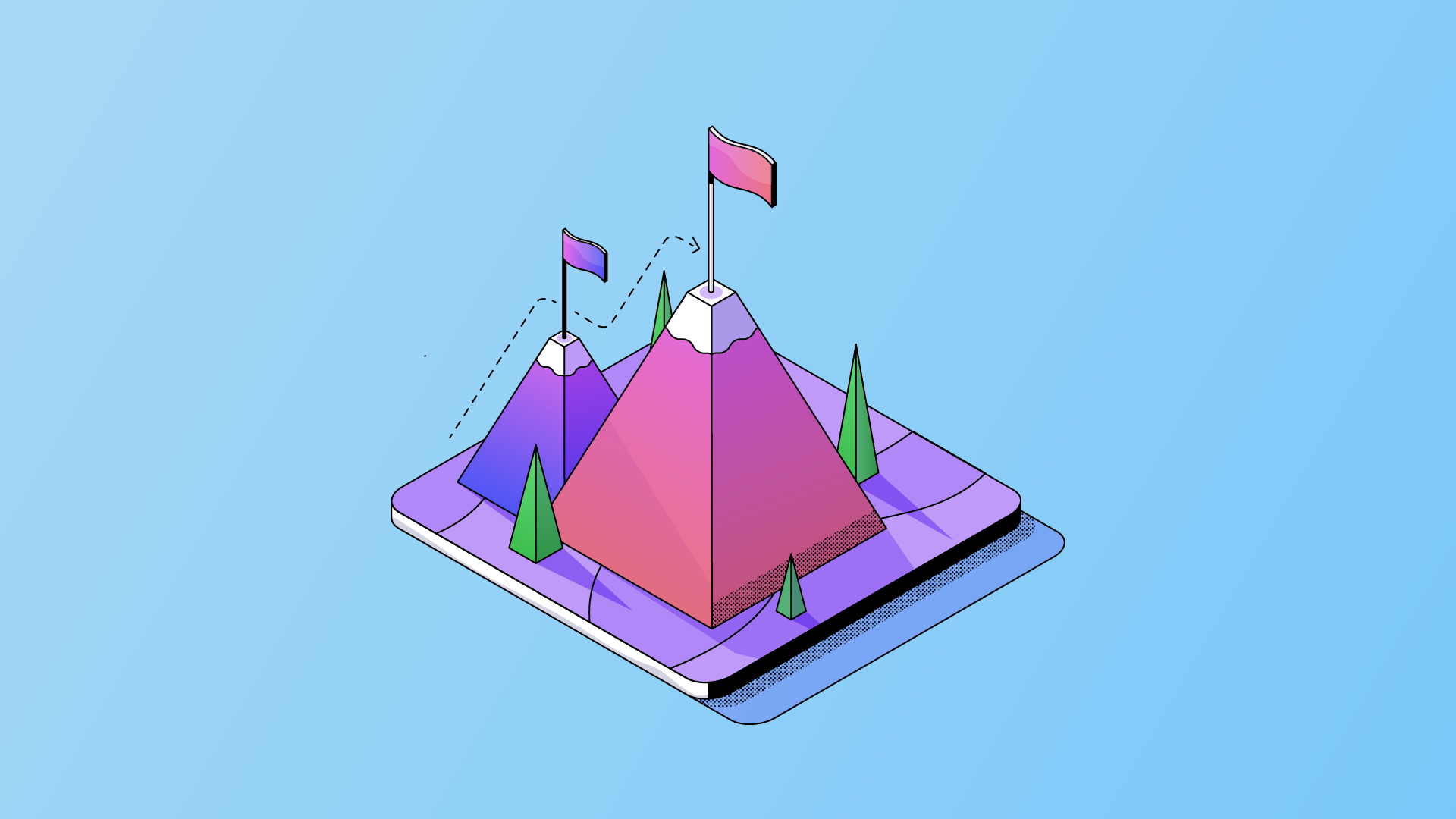 How to Set & Achieve Short-Term Financial Goals This Year

Achieving your financial goals in the short term can be life-changing. Learn how it can help... 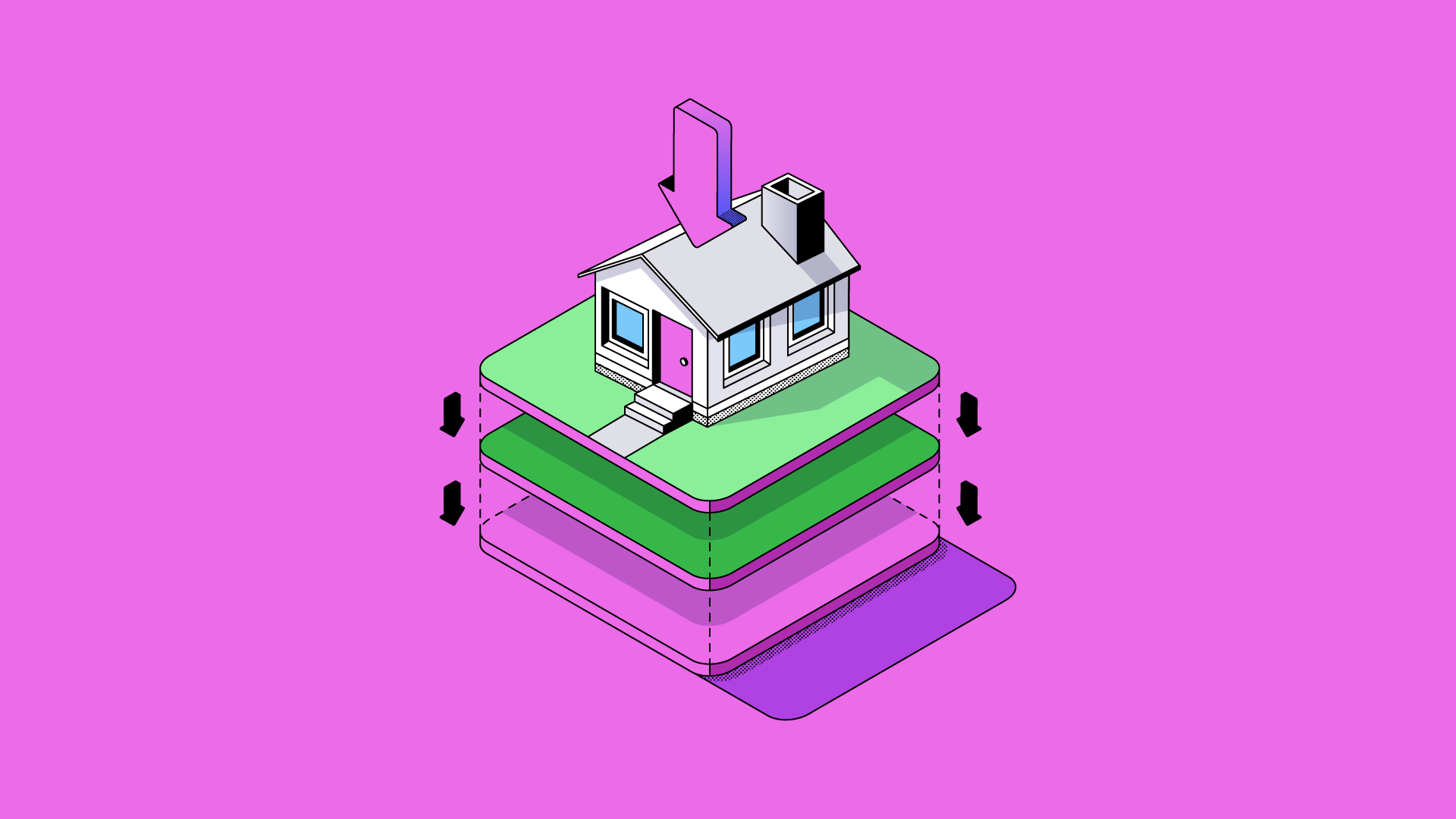 Learn to Live Below Your Means With These 5 Tips

Living below your means is key to keeping as much room in the budget as possible, so you have...