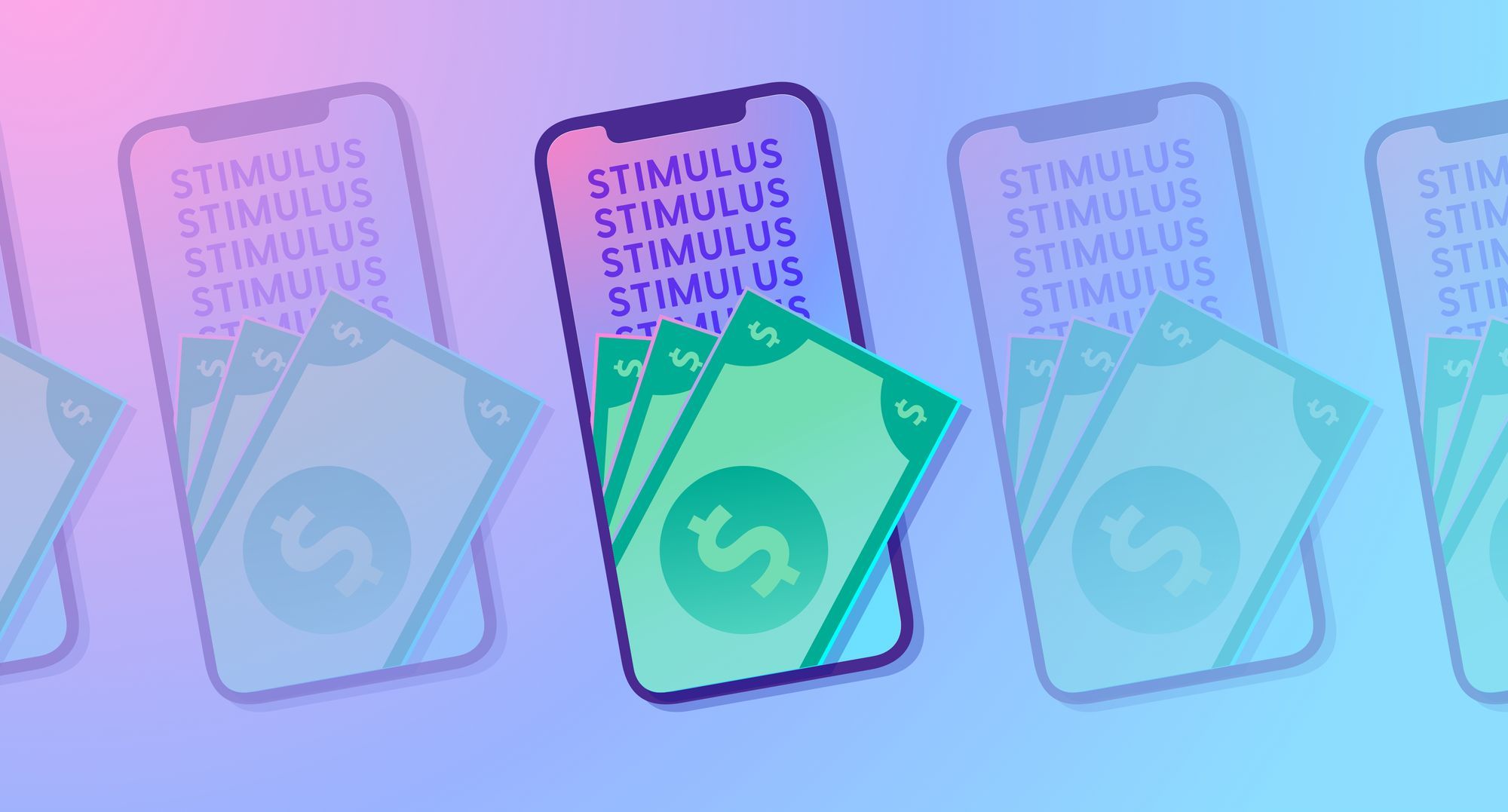 Current, a leading U.S. financial technology company serving Americans who are working to create a better future for themselves, announced it was the first fintech in the country to receive the second round of government stimulus payments.

Current received the payments before 9 p.m. ET on Tuesday, less than three hours after the U.S. Treasury announced the funds were being issued, and is making all funds fully available to all members immediately, as part of its mission to improve financial outcomes.

“We’re proud to once again be the first fintech in the country to credit the stimulus funds, especially at a time when many Americans are hurting for cash more than ever, “ said Stuart Sopp, Current CEO and Founder. “We will be making all funds fully available to all members immediately. Nearly two thirds of the stimulus funds were spent within five days in April, mostly on life’s essentials, and we expect our members to spend the money in a similar way.”

When the first round of stimulus payments was issued in April with passage of the CARES Act, Current was the first fintech in the country to credit the payments, which was five days faster than traditional banks, and also credited all member accounts immediately. Most of the money was spent on life essentials such as food/groceries, gas and paying back friends and family. 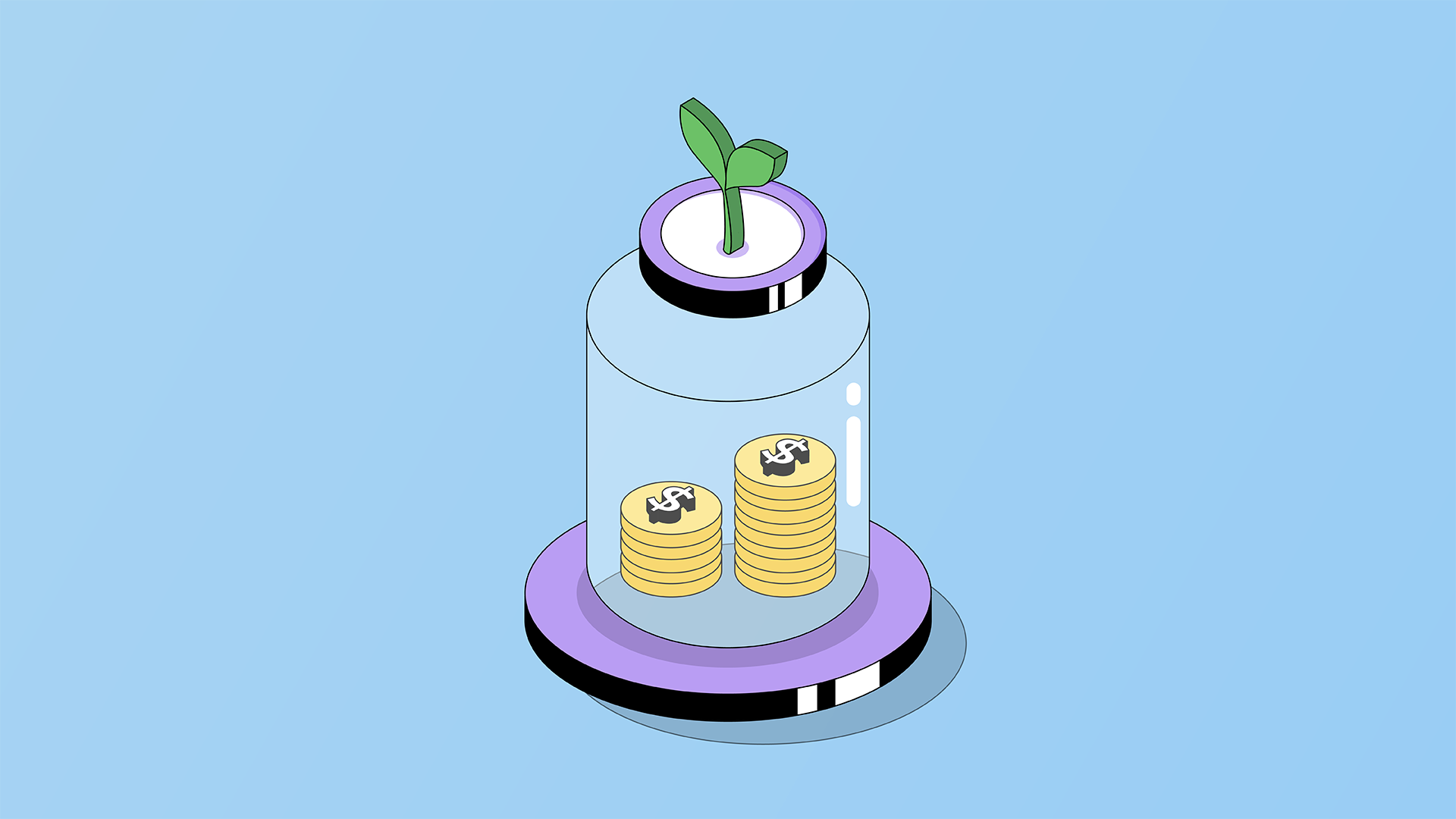 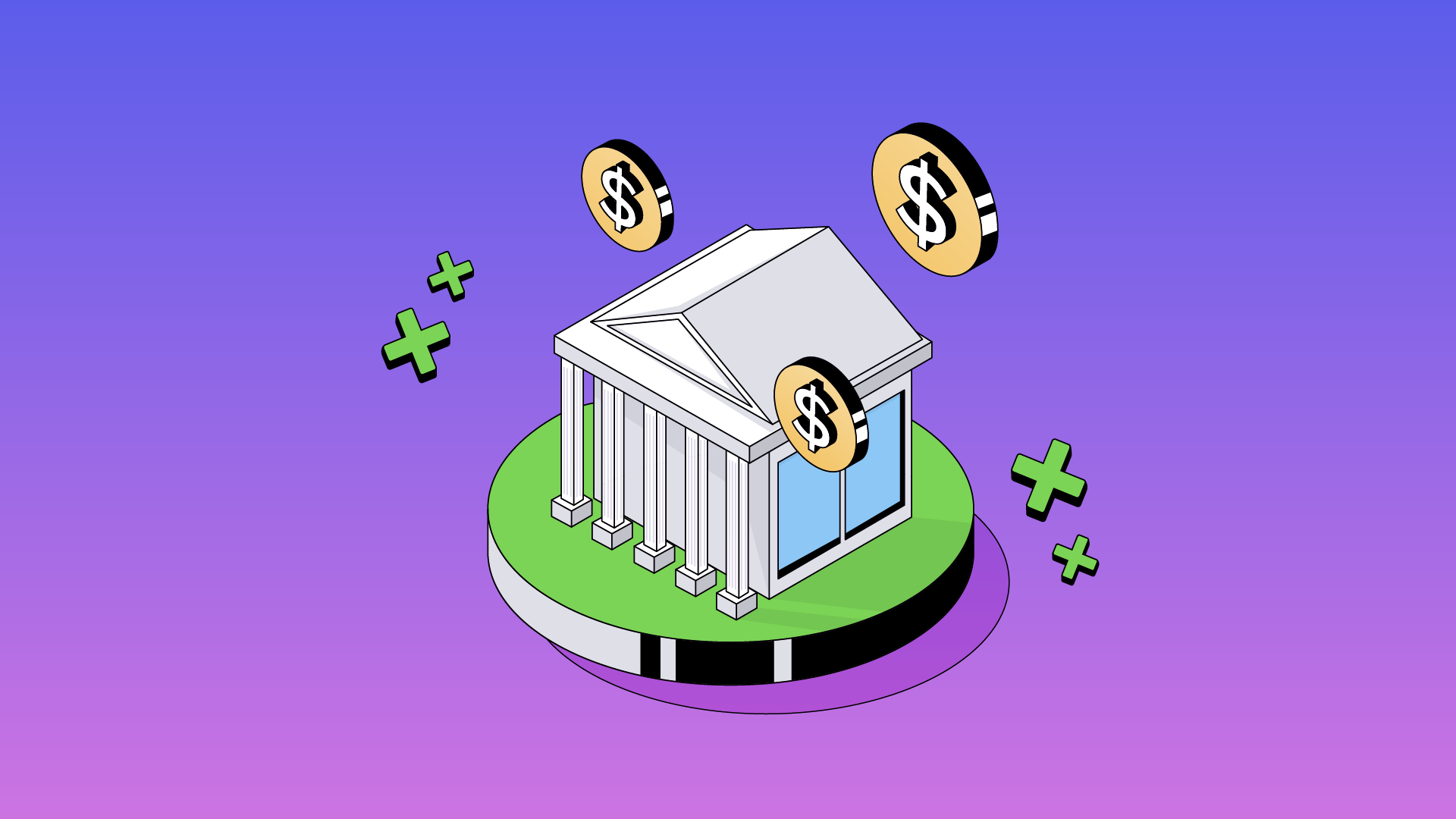 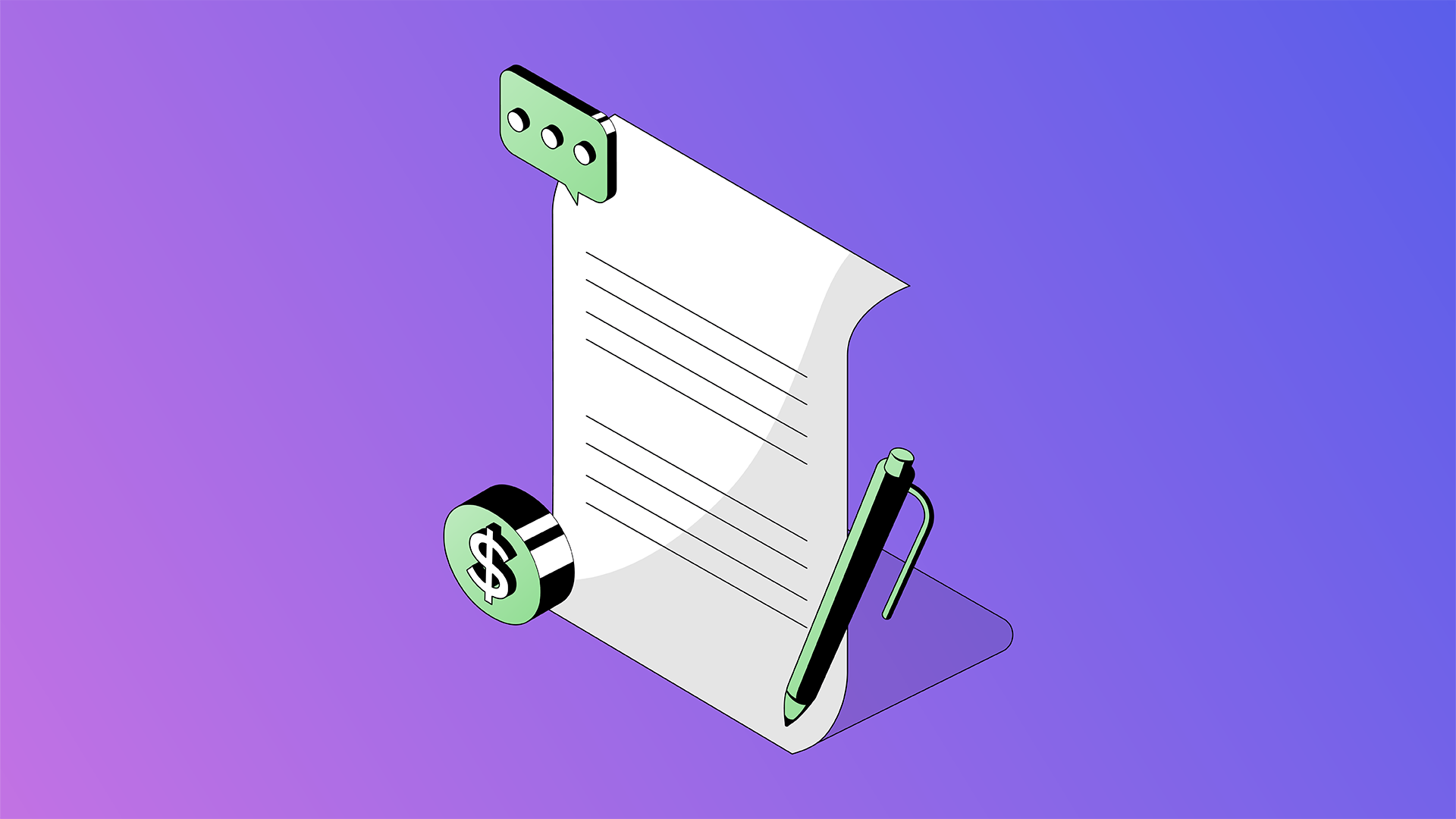