The Current Wave: What do you think we are, a bank? 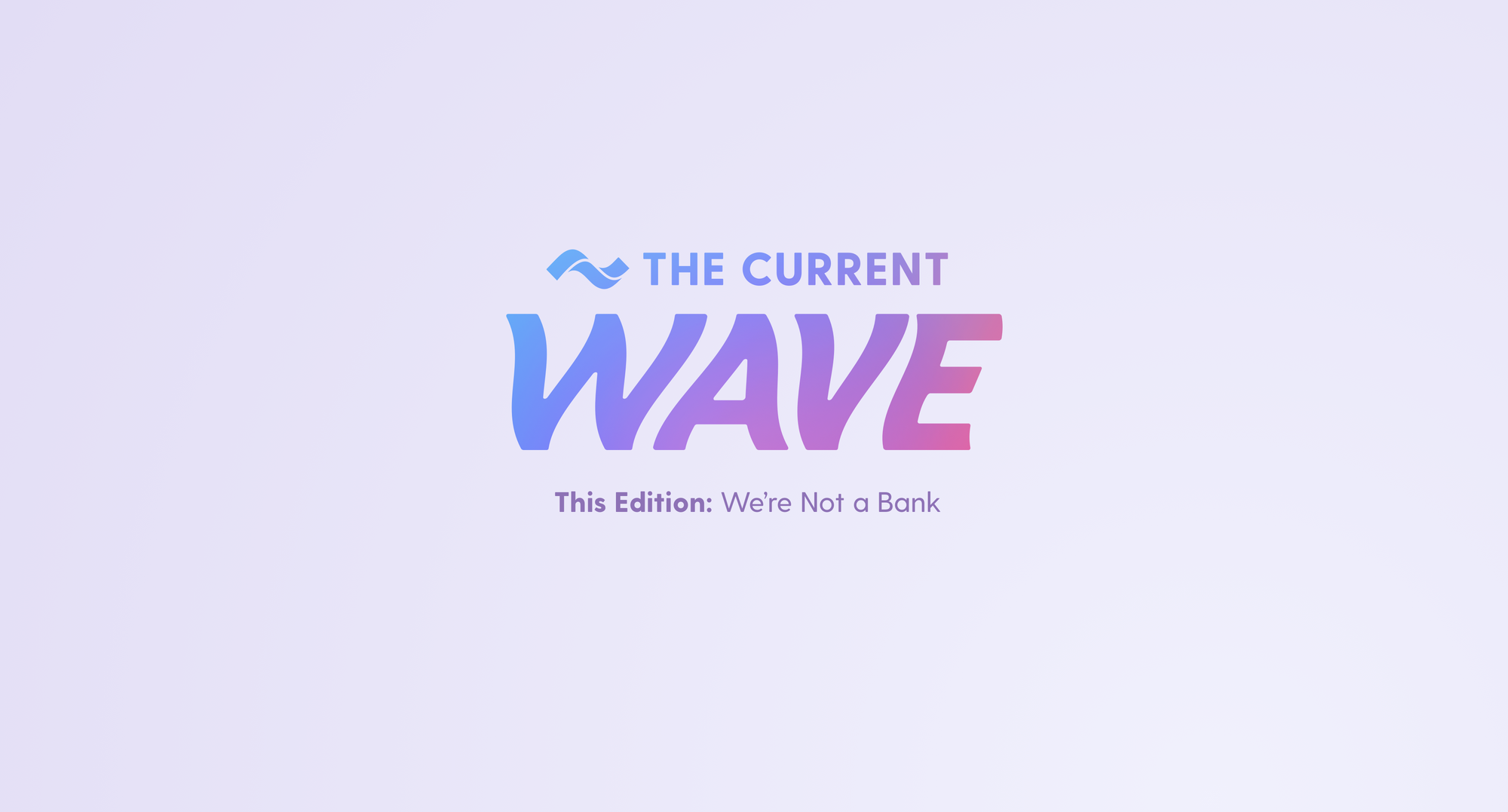 The topic of banks vs. fintechs has been another hot one as of late, with court rulings, the questioning of banking executives on Capitol Hill and if you’ve been in NYC lately, you’ve probably noticed the launch of our latest marketing campaign on your commute. To be clear and upfront, Current is NOT a bank. We’re better.

We first addressed this topic last fall, when we announced we had no plans to pursue a bank charter, and the differences between a fintech like Current and traditional banks have only become clearer over the past year.

We’ve never been, nor do we have any plans to, become a bank. We’re focused on building the best, most innovative technology that can solve real problems for our members and enable them to change their lives through working with our partner banks to provide banking services. It’s a win-win relationship when we each focus on what we’re good at.

As anyone in NYC can see on billboards, on the subway, or as a bus or taxi cab passes you on the street, we wondered ‘What should banks stop doing?’ and that’s the premise on which we founded Current back in 2015.

The CEOs of four of the world’s largest banks testified to Congress the end of May, during which it was noted that the four banks had charged customers a combined $4 billion in overdraft fees in 2020. Customers making under $50,000, African-Americans and Hispanics were the most likely to have been hit with these fees.

In short, people can end up OWING banks money FOR running out of money. We don’t believe in that at Current and never will.

A record number of net closures of U.S. banks and thrifts happened in 2020, with over 3,300 branches closing (to just over 1,000 opening). Highly populated states like New York, California, Pennsylvania, Ohio, Illinois and New Jersey had the most, with more than 100 each (and more than 200 in NY and California).

It was an acceleration to digital banking. We doubled our member base in less than six months in 2020. And as of June 2021, Current has nearly three million members to just one million a year ago. If anything, 2020 proved bank branches aren’t necessary.

If you’re a sports fan, you may have seen or heard about boxing legend Floyd Mayweather fighting social media star Logan Paul on Sunday night in an exhibition. But if you looked closely when Paul entered the ring, you’d see a familiar logo on his robe. Not only did we sponsor Paul for the fight, we also sponsored his pre-fight video and enabled him to give away $10,000 to his fans on Current. Creator partnerships are core to who we are at Current and we’re thrilled to be able to provide the platform for today’s most relevant digital media stars to interact directly with their fans and create original content.

Stay tuned for more, because what do you think we are, a bank? 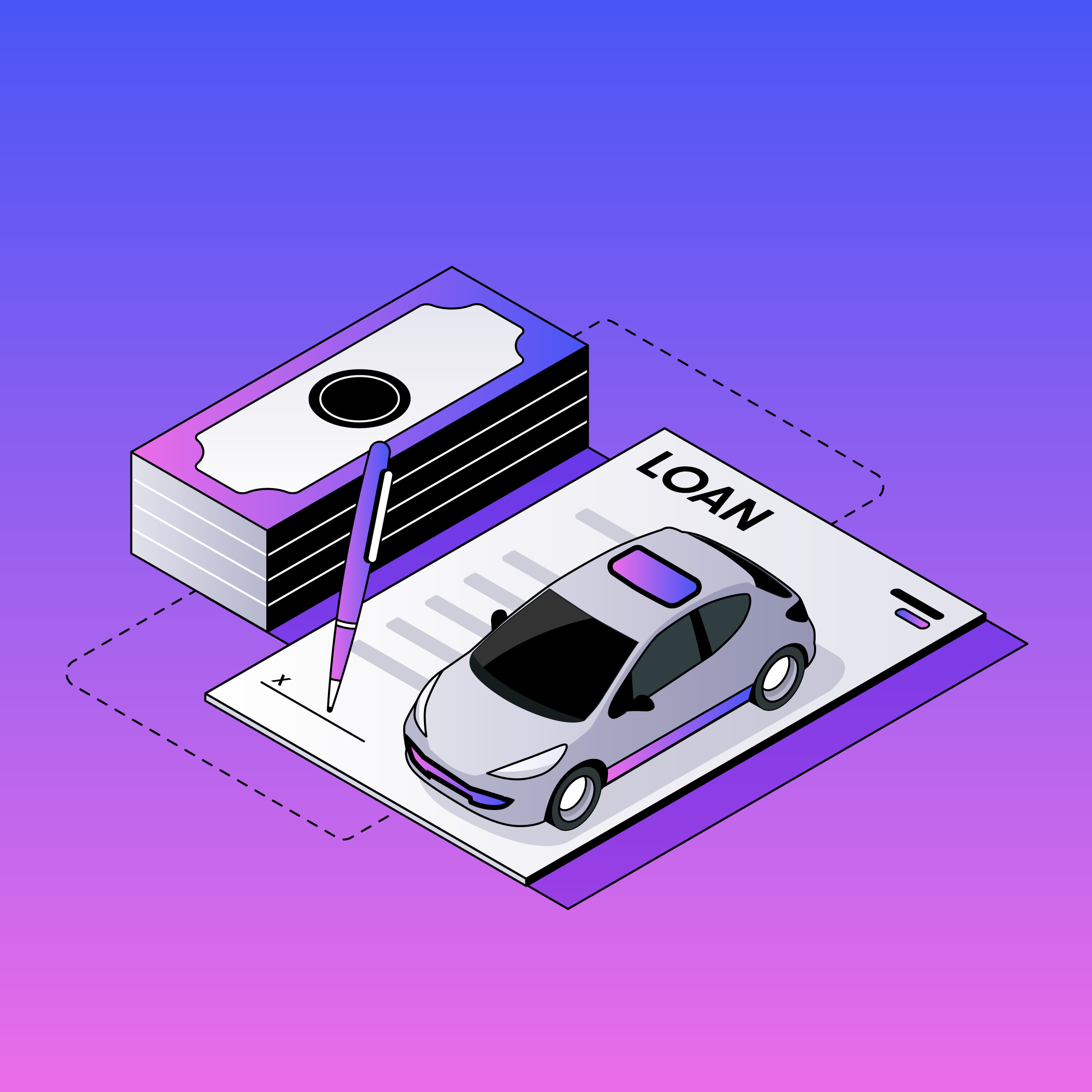 Which Is Better: Buying a Car With Cash or a Loan?

There are benefits to both buying a car with cash and buying one with a loan. Learn which is... 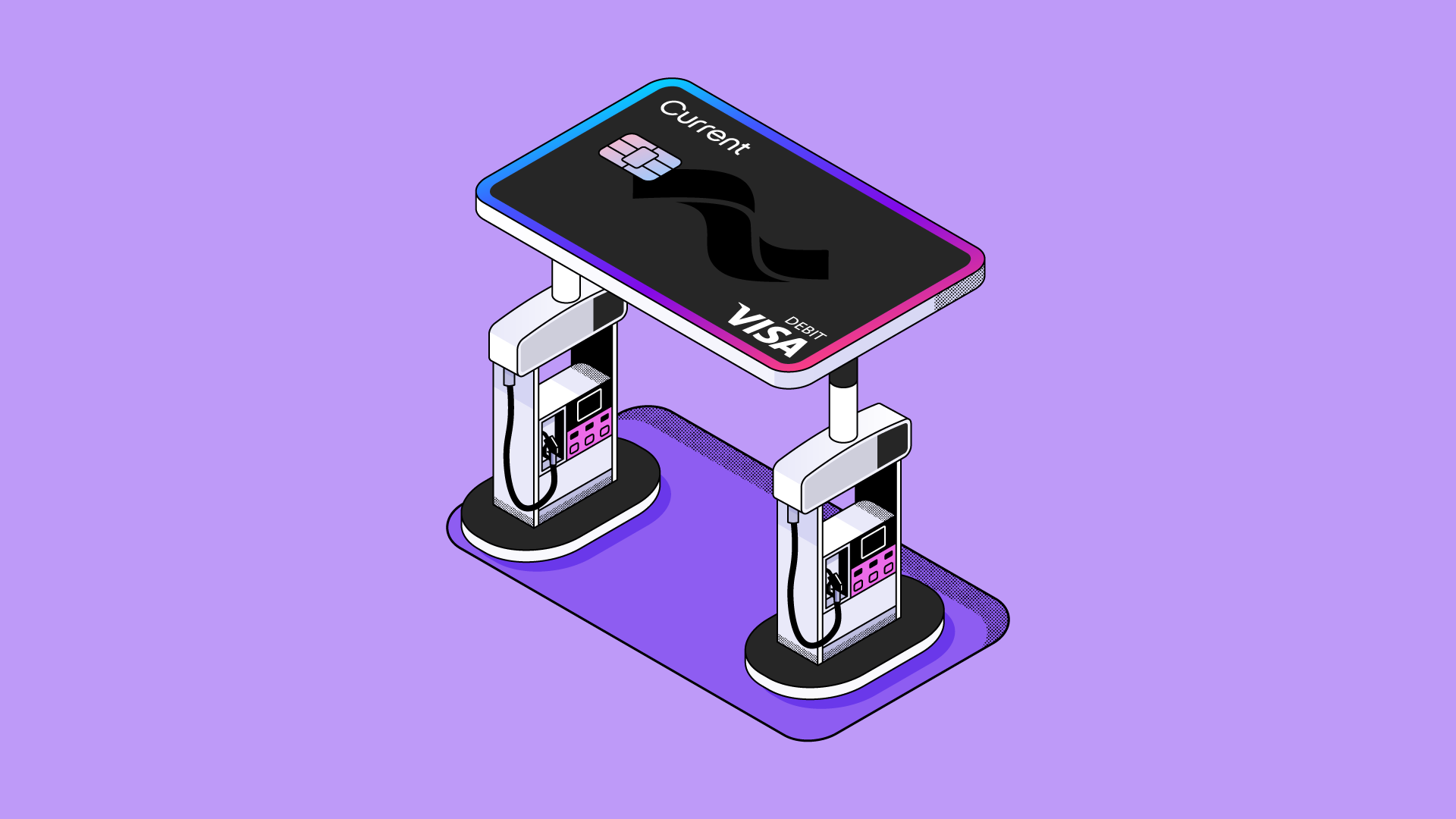 Gas station charges can take between three to five days to show up on your account. Learn more... 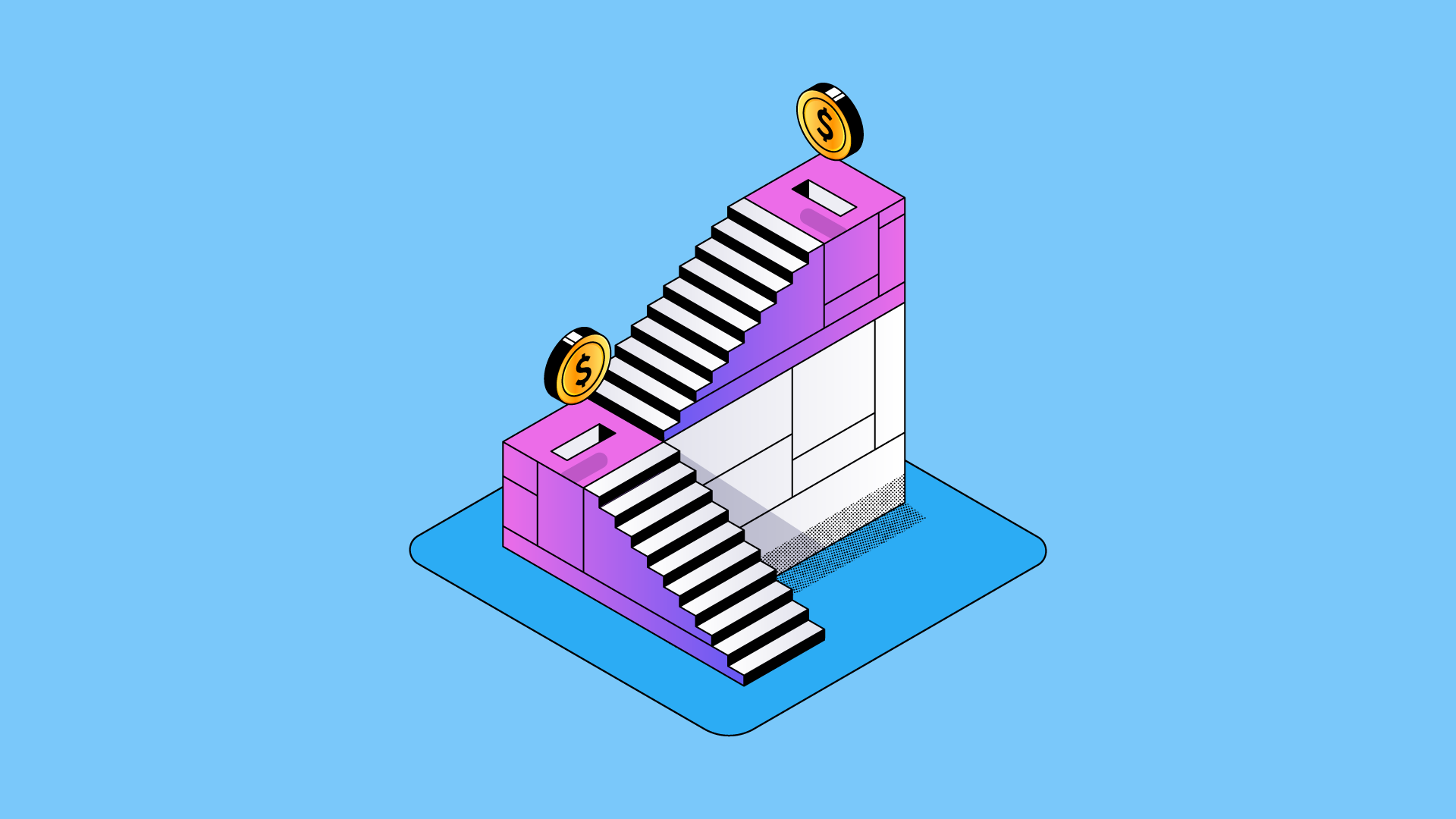 How Much Money Should I Be Saving in My 20s?

Learn about what your saving goals should be if you’re in your 20s....