What the 2020 election means for fintech and Current 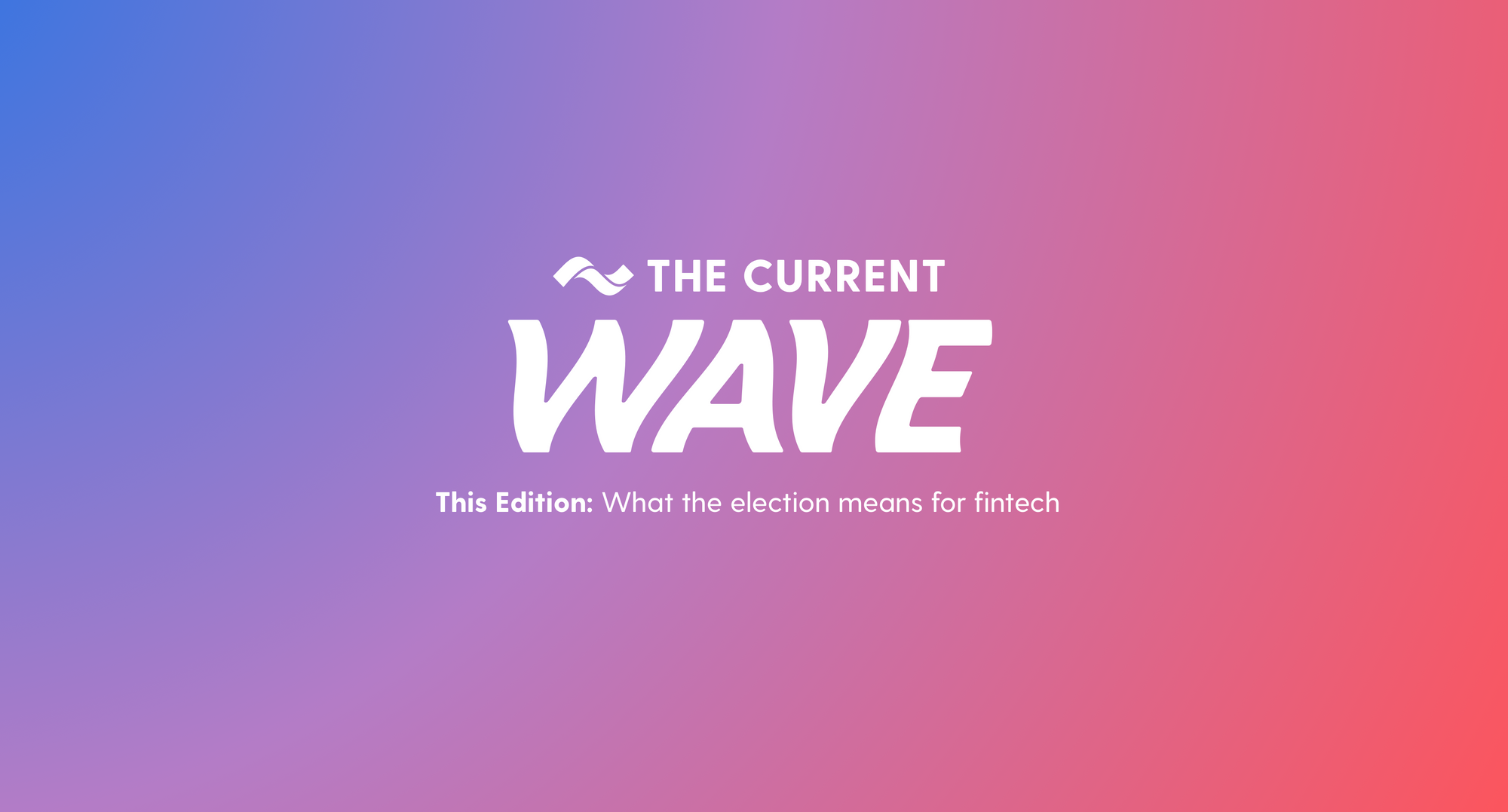 The 2020 election means change but before we get into what it will mean for Current’s future, here’s a snapshot of the present.

The future of banking in the U.S. is digital, and the acceleration in our growth and the share of the market we’re capturing, shows we’re improving the financial outcomes of an ever-increasing number of Americans, and now have over 1.75 million members at Current.

With the election of Joe Biden as President, it means we’ll see a change in additional government leadership that will have impacts on the financial services sector, including a new Treasury secretary and probably a new director of the Consumer Federal Protection Bureau and Comptroller of the Currency.

We won’t know control of the Senate until the run-offs are complete in January, but with a Biden win, it means we’ll likely see a shift in fiscal policies in favor of consumers in the form of tightening of regulations (including restrictions on predatory practices, including payday lending) and potentially a greater prospects of legislation being passed on another COVID-19 relief package, including issuing additional stimulus checks or an extension of unemployment benefits. However, any movement towards tightening regulations may be limited to what’s attainable through executive action, if the GOP maintains control of the Senate. We believe additional stimulus legislation and payments may not come until February at the earliest. But their prospects are brightening.

Democrats have long been proponents of increasing access to financial services and a Biden administration could be especially open to the opportunity digital-only financial services can provide in that regard, with fintechs’ unparalleled ability to reach more Americans (as the exponential growth of digital banking showcased this year) and the lack of overdraft fees, minimum balance requirements in contrast to many incumbent banks. As many traditional banks close branches in low-income areas it will emphasize the huge opportunity for fintechs like Current to fill the void with a mission around financial inclusion that is already aligned with the administration with a best-in-class digital experience.

Current was founded because our CEO Stuart Sopp, recognized that unlike in other countries around the world, the lack of access to affordable financial services was a pervasive problem in America. There are over 130 million people in this country who have been overlooked by traditional banks, a demographic we’ve been serving for over five years, and support efforts to make banking fairer for all Americans. About half of Current members have never had a banking account.

The exponential growth we’ve seen in 2020 also highlights the need of so many Americans for faster access to money. We believe another reason for this is the pandemic has highlighted further that wages in this country are simply not livable for millions of people. The federal minimum wage has not increased since 2009 - the House passed a raise in 2019 that was voted down in the GOP Senate - and not every state even has a minimum wage requirement. If the Democrats take control of the Senate (or there’s a 50/50 split with Vice President Harris casting a deciding vote), the odds of passage of a similar legislation seem likely, and given the current economic climate, without an increase in wages, wealth inequality will continue to be an issue.

If there is another round of stimulus payments for individuals, we’d expect to see most of the money spent down by paying bills and debt immediately. What we saw with the first round of payments in April was that nearly half of all the money was spent within five days and mostly used to pay bills, pay friends and family, get cash from ATMs and purchase life essentials like food and gas. If there is a second stimulus, expect to see the money spent in similar patterns.

But regardless of legislation or leadership in Washington DC, we remain committed to building products and finding more ways to get our members this money faster and help them spend it smarter to help improve their financial outcomes. 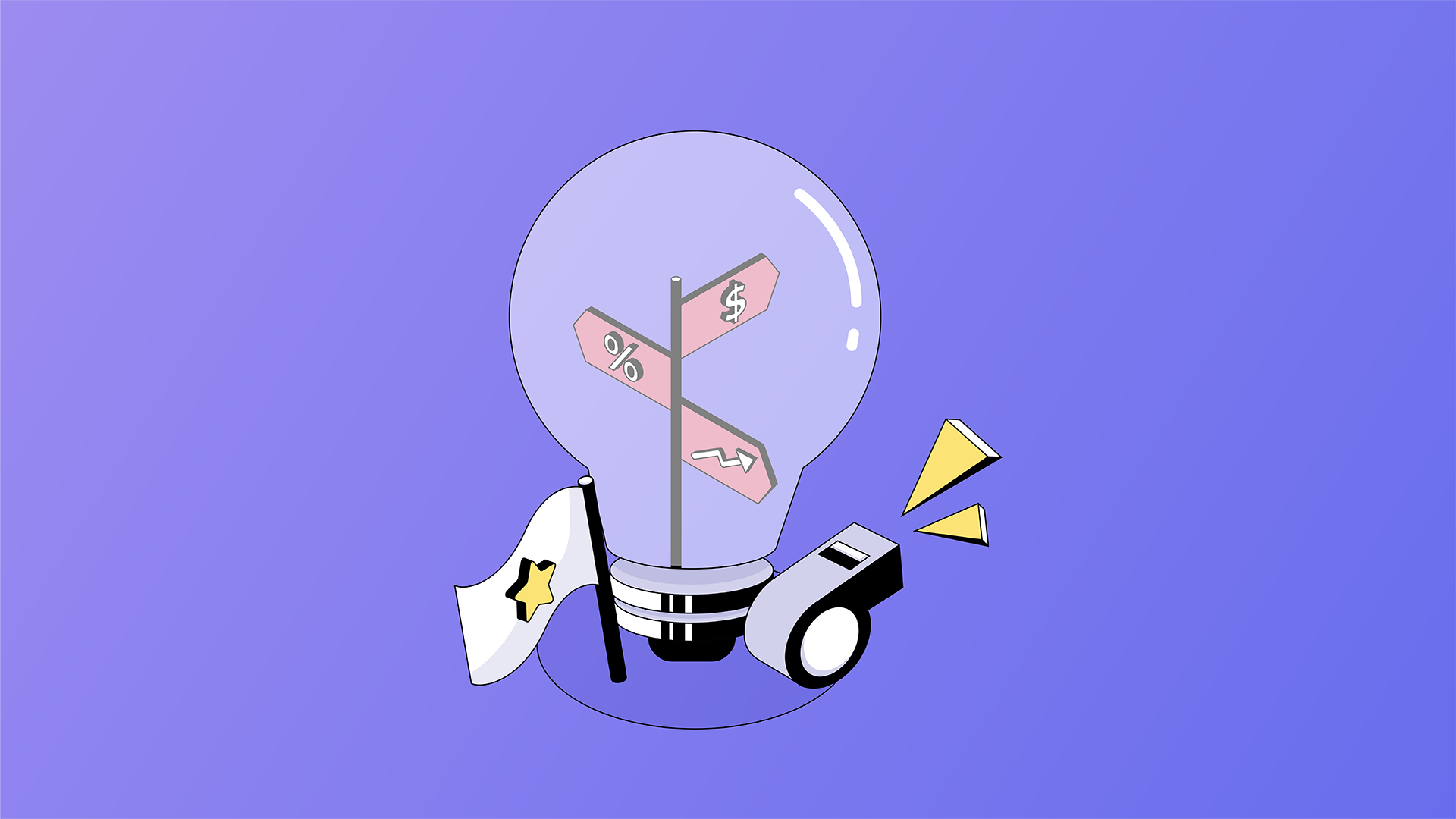 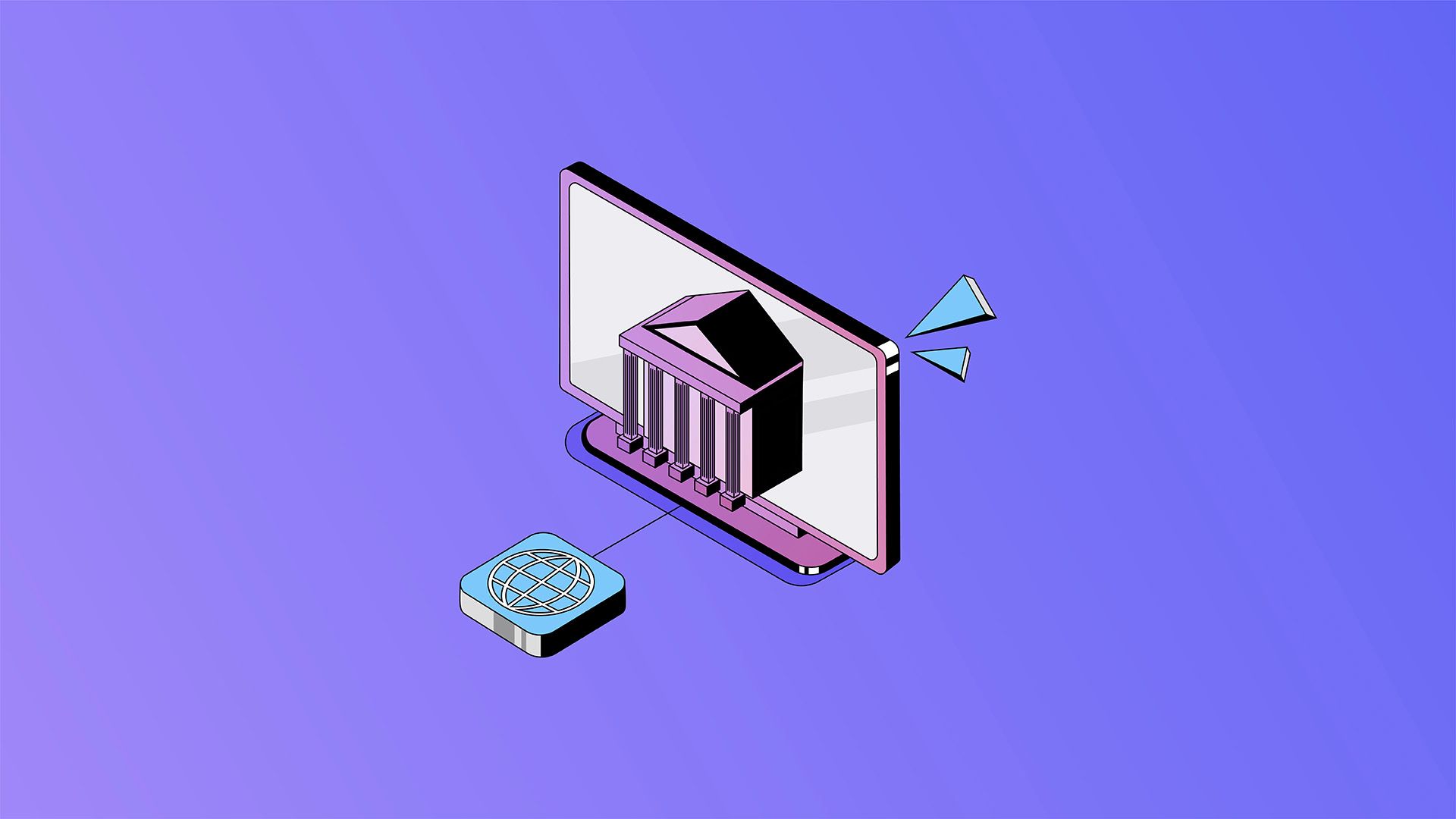 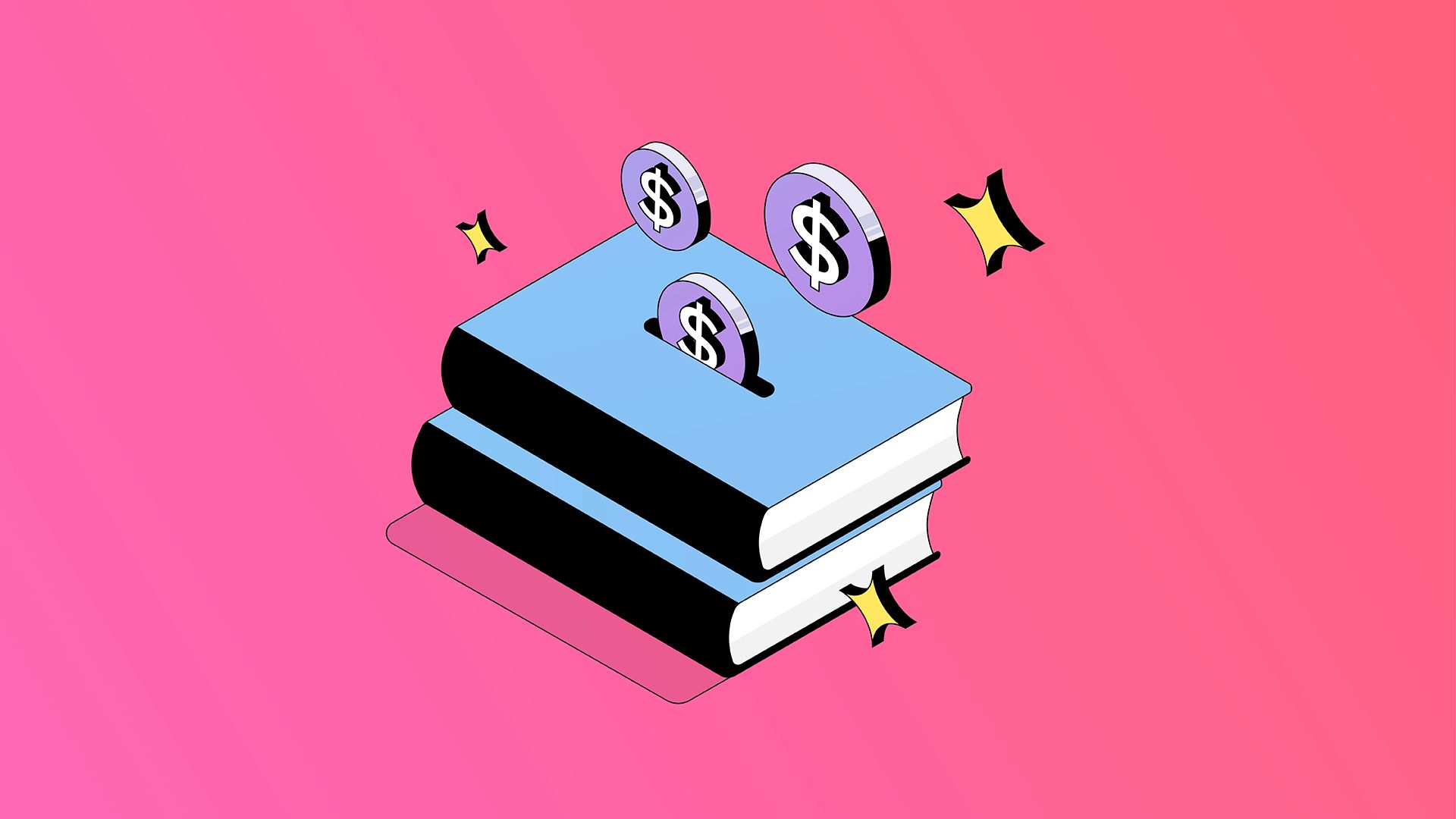